The first deliveries of cars built at Tesla’s factory in Germany could take place this year, with production beginning in “November or December”, according to company boss Elon Musk. 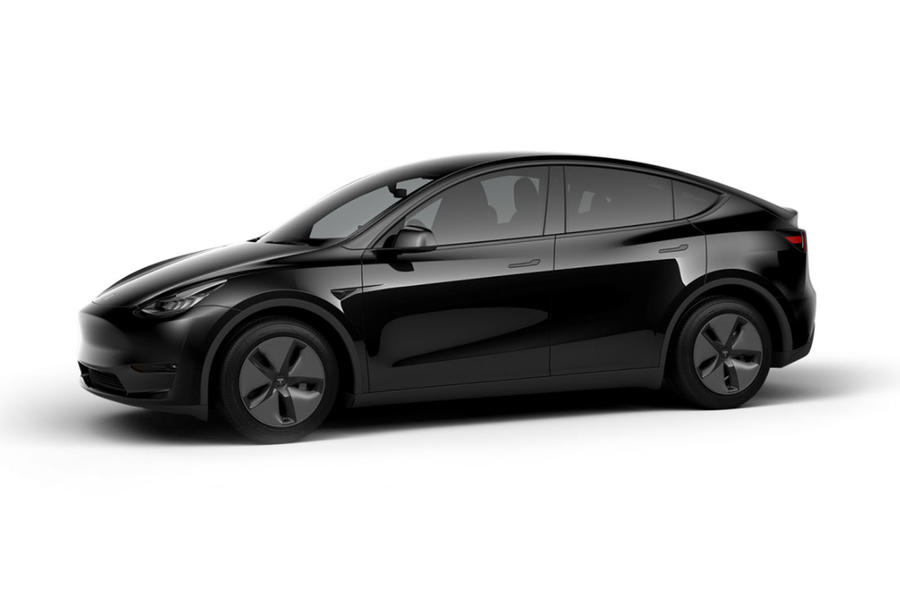 The plant was announced late in 2019 as part of a reported €5 billion (£4.25bn) investment plan. Construction is nearly complete, although it's still waiting for final approval from German authorities, having faced significant local opposition.

If given the green light as expected, the so-called gigafactory will have the ability to produce up to 50GWh worth of battery cells annually. Musk believes this capacity will be reached by the end of 2022.

The site will also accommodate production of the long-awaited Model Y crossover, which is set to arrive in the UK next year, almost two years after the first deliveries were made in the US.

“But starting production is kind of the easy part; the hard part is reaching volume production,” warned Musk, speaking at a festival held on the factory grounds over the weekend.

He estimated that the German factory could eventually produce between 5000 and 10,000 vehicles per week, and the Tesla Semi truck is also thought to be part of plans for the new facility.

Our UK Tesla Model Y Forums and community are free to join.